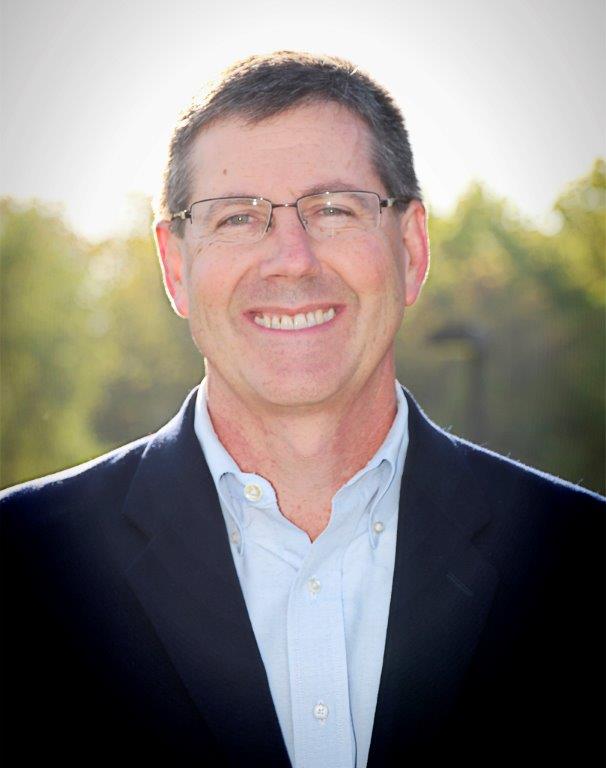 David Houchen is immediate past president and has been a member of FEI for more than five years. He is currently leading nominations.

When asked why FEI, David stated, “I realized I needed to “invest in my career” and grow my network of relationships outside of the company I had been with for many years. I enjoy the friends I have made and all the wonderful people I have gotten to know since joining FEI a few years ago. I was aware of FEI for many years before I joined, including receiving an award from them as a college senior – now I wish I would have joined FEI sooner!”

David is the Senior VP & CFO of First Federal Bank of KC. He lives in the greater Bucyrus, KS, metropolitan area with Janet, his wife of 32 years. They have 5 children ranging in age from 17 to 29. They also have 4 cats and 2 dogs, but no grandchildren yet which Janet is jokingly bitter about.

When asked why he chose a career in finance David responded, “I enjoyed working with numbers and couldn’t figure out how I would utilize a degree in math.” He received a BSBA in Accounting & Finance and an MBA from the University of Central Missouri. His favorite sports teams are the Kansas City Chiefs and the Royals. David’s hobbies are piddling in his garden and hanging out with family.

David also serves on the board of Phoenix Family, a charity which assists families and the elderly who live below the poverty line (www.phoenixfamily.org). He has previously served FEI KC in the roles of President, VP of Membership and VP of Programs and Strategic Partner Relationships.

Recruiting and On Boarding